In times of emergency and disaster, Inter-Mission India works with the local community to aid the affected through rescue, relief, and rehabilitation. Many lives have been rebuilt and restored through disaster relief initiatives.

On 26 December, 2004, 14 countries including India were hit by one of the worst natural disasters in history – the third largest earthquake in the world followed by a tsunami in the Indian Ocean killing 230,000 and causing irreversible damage.

Inter-Mission India stepped in along with local partners to provide relief to those affected by the tsunami. Immediate relief work was carried out in the worst affected areas of Karaikal and Yelamanchilly in South India and Port Blair in Andaman & Nicobar Islands.

Post-tsunami, Inter-Mission started three new Children’s Homes in Karaikal, Yelamanchilly, and Port Blair to care for the children affected by the tsunami. The children who came to these homes had lost a parent(s) and their homes due to the tsunami.

At the Children’s Homes, all the needs of the children were met, especially in terms of care, trauma counseling, and love. Many of these children have excelled in their studies and are now working in good jobs. 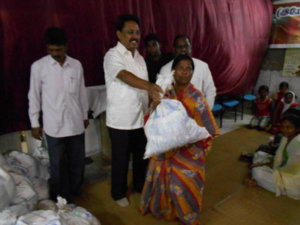 In December 2015, the South Indian Metropolitan City of Chennai and its surrounding areas were greatly affected by heavy rains accompanied by flash floods as dams, rivers and canals overflowed. Those living along embankments were the worst affected, suffering total loss. More than 500 people were killed and 1.8 million people displaced by the floods, with damages and loss estimated between USD3-15 billion, making it one of the costliest disasters of the year. 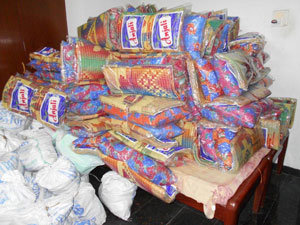 Inter-Mission India provided aid and relief to the region of Manali in the North of Chennai, where a community of daily wage labourers suffered much loss. The focus was on Sustainable Relief, organised by one of Inter-Mission’s own alumni. The families in the community were provided with provisions, utensils, buckets, sleeping mats, bed sheets, and personal essentials, helping them get back on their feet and begin the process of rebuilding their lives. 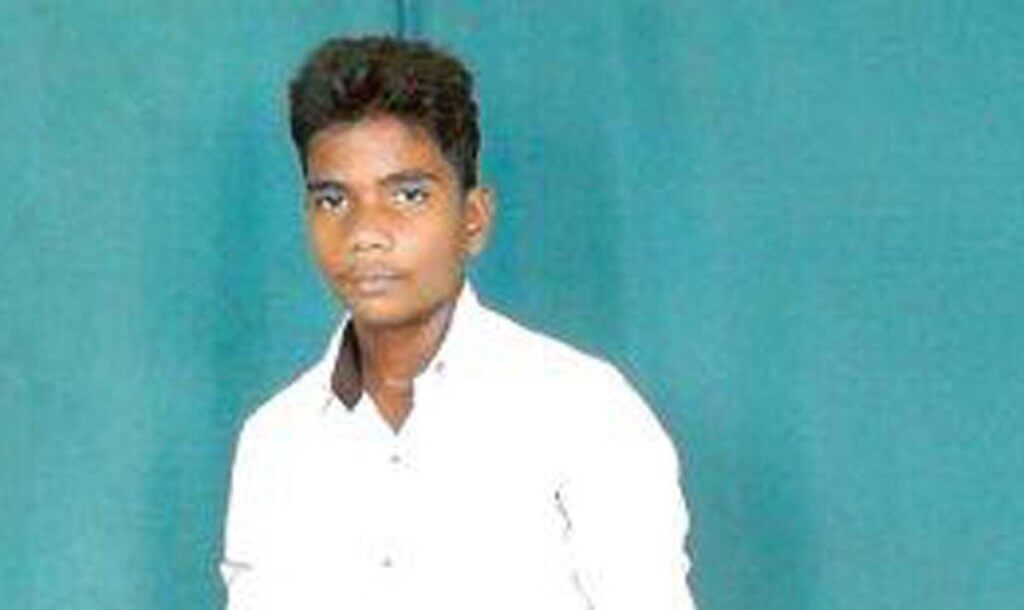